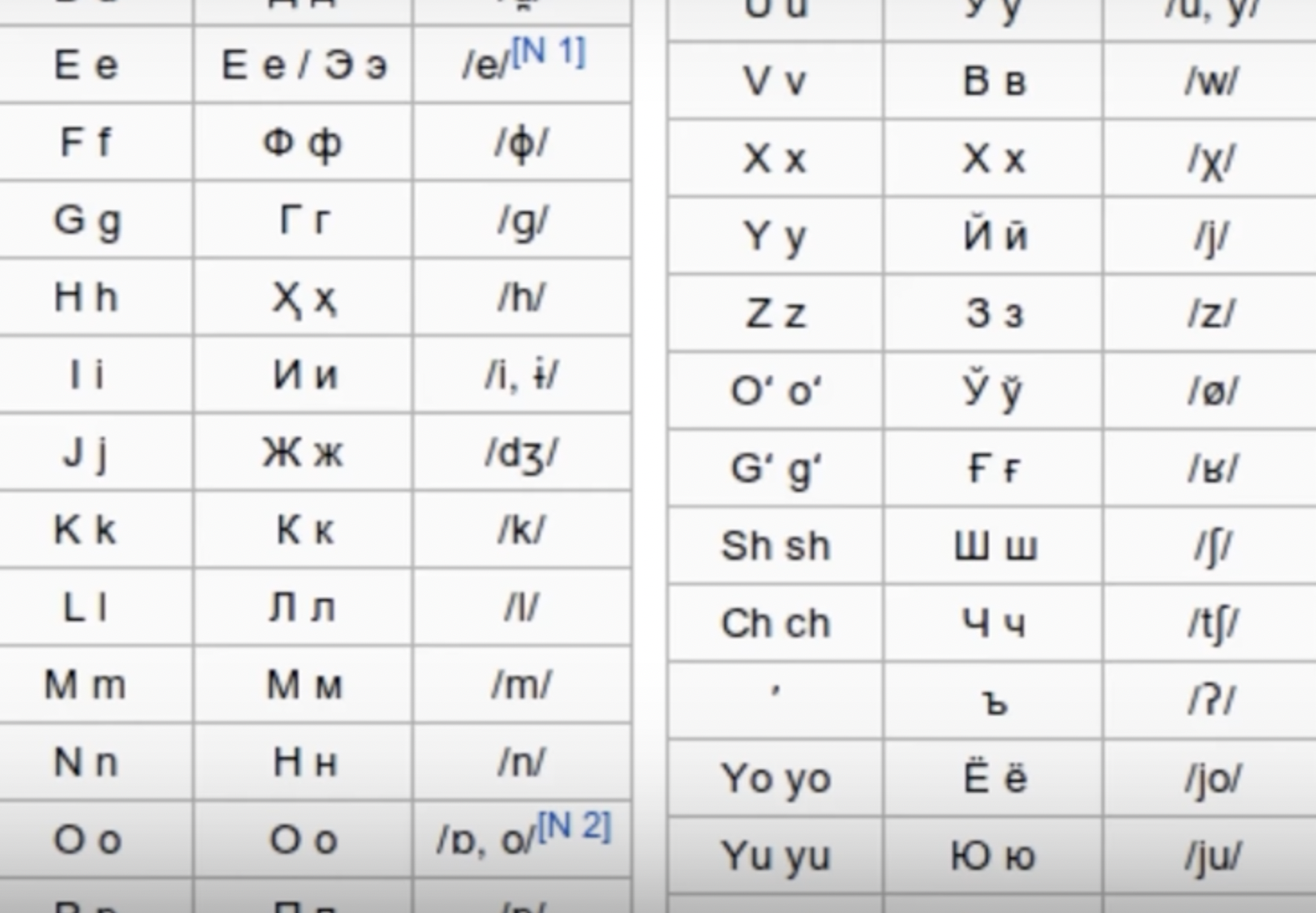 We are pleased to announce that LouderPages is working on an Uzbek voice. A female TTS voice has been commissioned by the Tashkent Center for Blind Youth. This will be the first, high-quality TTS voice for the language. As usual, we are developing the voice using the RHVoice TTS system, and the voice will be available for free, personal use on Microsoft Windows, Android and Linux.

The Uzbek language – according to a Wikipedia reference – is spoken by 33 million people in Uzbekistan and surrounding countries. Uzbek is a member of the Turkic language family. Two other members of that family – Tatar and Kyrgyz – have had voices built with RHVoice in the past.

We expect the new voice to be published early in 2023. Watch this space!