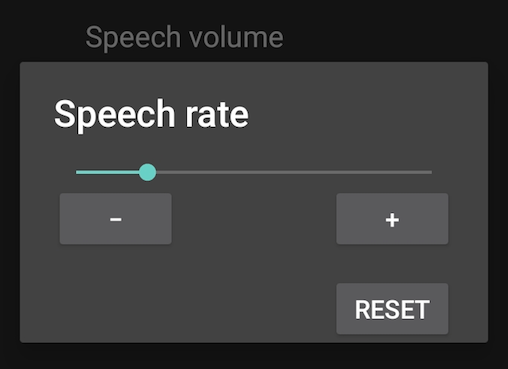 RHvoice has made an improvement to the synthesis algorithm used for faster rate speeds.

Many, or most, RHVoice users play the TTS at faster than normal speeds. This change to the RHVoice TTS improves the clarity of all voices when played at speed.

Incidentally, this change came about because of a particular feature that LouderPages discovered during the development of our Kiko voice: His word initial “R” consonants was losing a little bit of its start when played at speed, with the result it was sounding like a “P” sometimes. The change in the synthesis algorithm fixed that, and more.

Thanks to Olga at RHVoice for making this improvement which now benefits all voices on the RHVoice TTS.