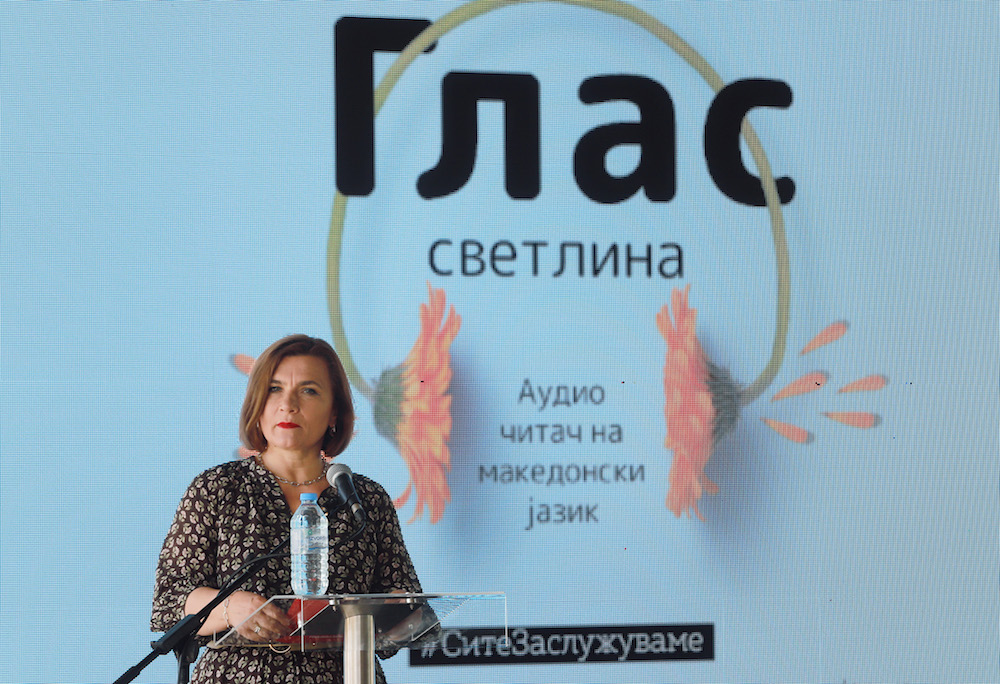 The new voice was commissioned by Minister Shahpaska to provide Macedonian speakers with a free and high-quality Text-to-Speech voice.

Minister Shahpaska emphasized that with the Audio Reader, blind people in the Republic of Northern Macedonia – for the first time – are receiving a functional, modern and practical tool that enables them greater independence in their activities in everyday life.

As well as that it is the crown of the joint project of the Ministry of Labor and Social Policy, UNDP and the National Union of the Blind. The “Kiko” audio reader in the Macedonian language is allows the written text to be heard and understood in audio version.

“Hana is also in the final stage – the Albanian version, which will soon be available to citizens whose mother tongue is Albanian,” Shahpaska said. She emphasized that unlike previous applications from other countries, which used a robotic voice, difficult to understand and unsuitable for the blind, the new audio reader is an application easily understood with a natural voice, in the literary Macedonian language.

Apart from the visually impaired, the Kiko application can also be used by people with learning disabilities, people with dyslexia and all those who understand information best in audio format. “The audio reader is of great importance because it will change the lives of at least 3,000 blind people in our country alone. Blind people will be better informed, will be actively involved in social life and most importantly will be independent,” said Minister Shahpaska.

“We build policies and take action to meet their needs. The motto of people with disabilities “nothing for us – without us” is the basis of our policies that we build together with people with disabilities. We continue our efforts in building a society with equal opportunities for all citizens. A society that integrates and includes, not a society that discriminates and excludes. “Every citizen is important to us and no one should be left out,” said Minister Shahpaska. 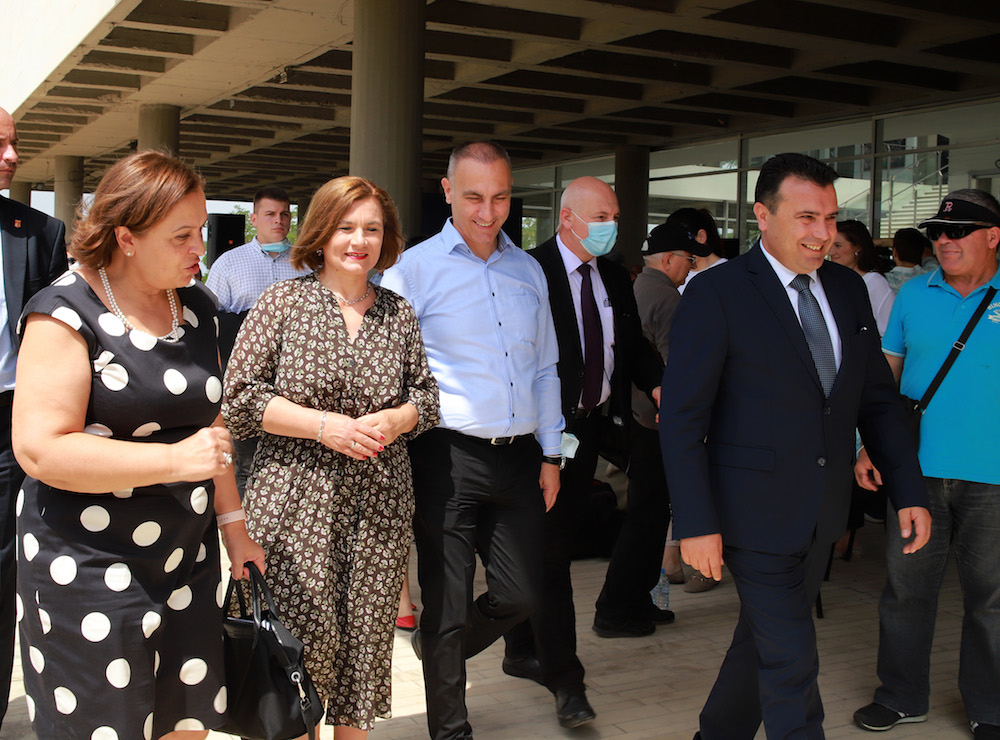 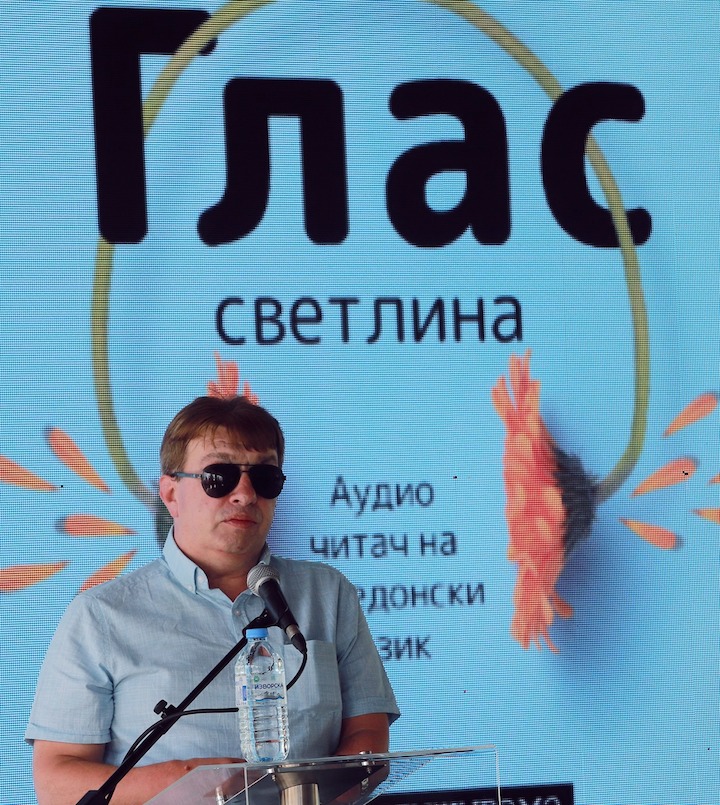 The event was attended by the Prime Minister of the Republic of Northern Macedonia Zoran Zaev, First Deputy Prime Minister and Minister for Political System and Inter-Community Relations Artan Grubi, UNDP Resident Representative Narine Sahakyan, President of the Union of blind people Zharko Selkovski, members of the Association for the Blind and other guests.

Delivery of Kiko marks completion of Stage One of the project awarded to Louder Pages by UNDP in April, 2021. An Albanian voice is under development, expected for delivery in the third quarter of 2021.

First text-to-speech app for Macedonian and Albanian languages is under development.
April, 2021